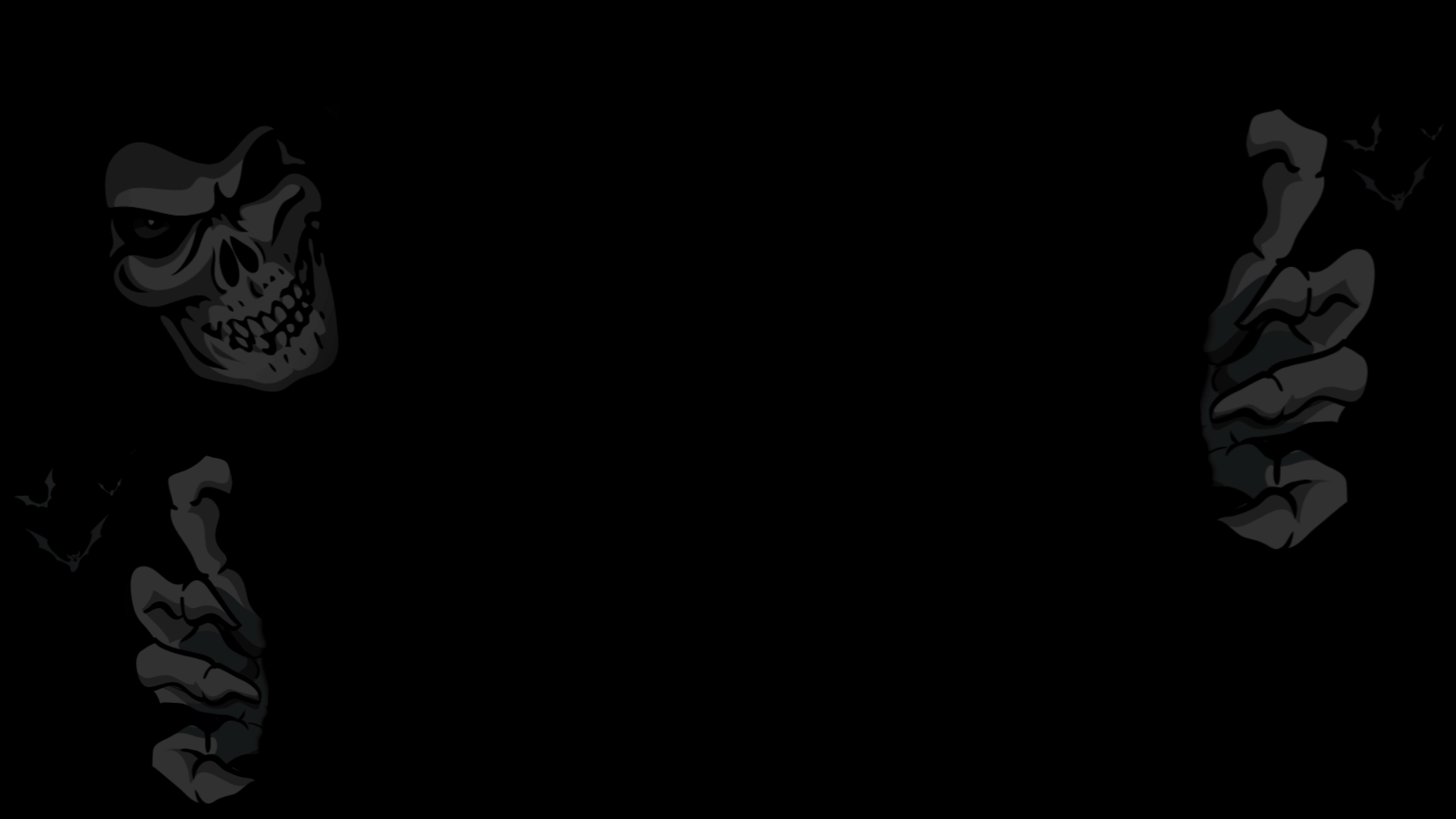 What's on your mind?

Does Johnny Punk also have Trick r Treat music, because every video I see of him activated, there’s ALWAYS trick r treat music playing when he speaks.

Do you have to keep Bubba in the popped out position or not?

need help. The mechanism works fine but it will not shut off because of this part. Any ideas of what it should look like. The metal clip turns it off. 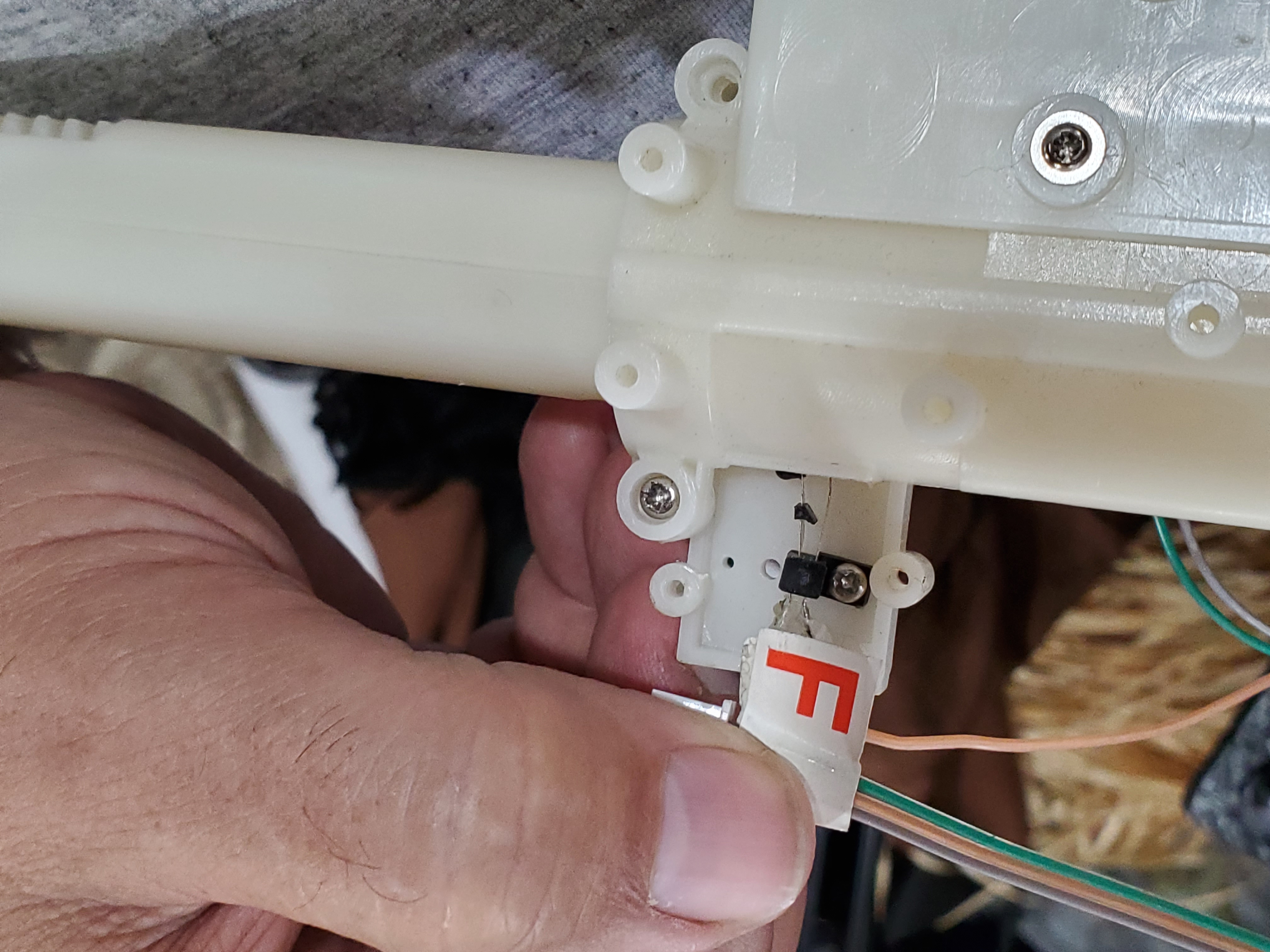 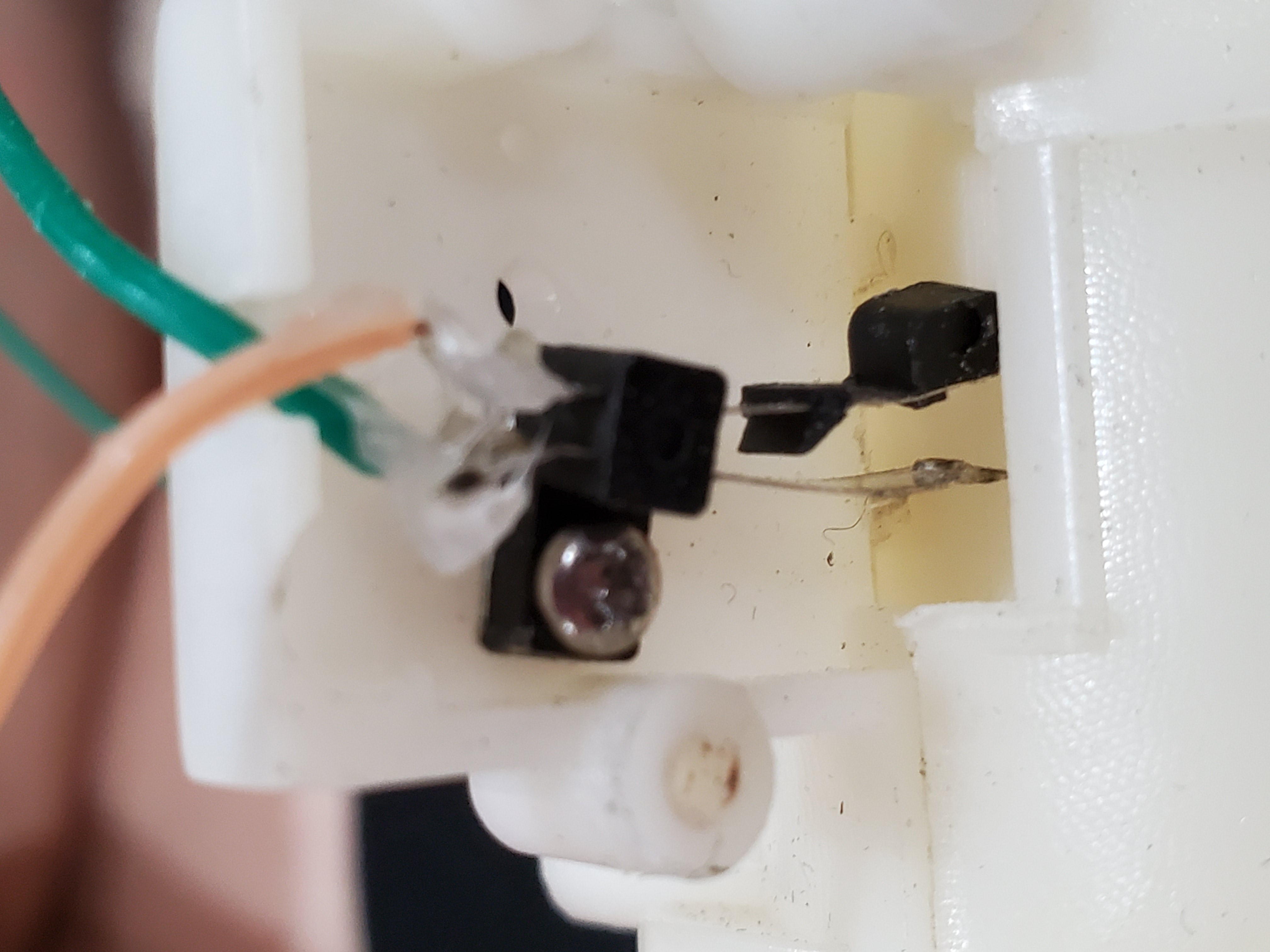 A zombie, human, ghost or?

His head got chopped off yet he can still live

Maybe the ghost of a decapitated human?

I have this prop! He is in PERFECT shape! Works Great! I got him for FREE from a relative! 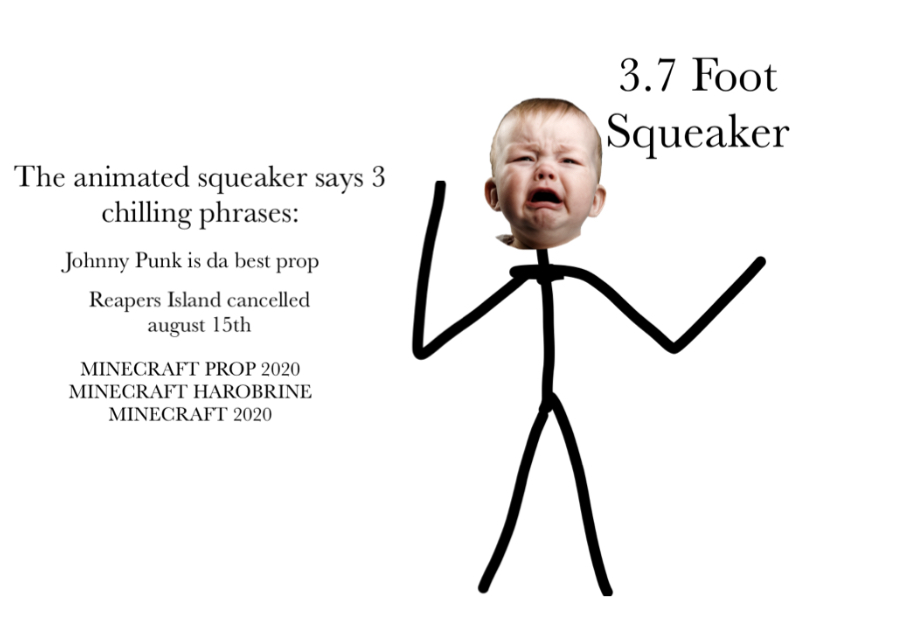 I'm getting really sick of waiting in suspense for any news on the vampire. I've abstained from making any major purchases since the pictures first leaked just in case the vampire is released this year. I know it's super late for a new prop to be released at this point but the Demogorgon got released pretty recently so it's not out of the realm of possibility. I just need an answer: give up or keep waiting? 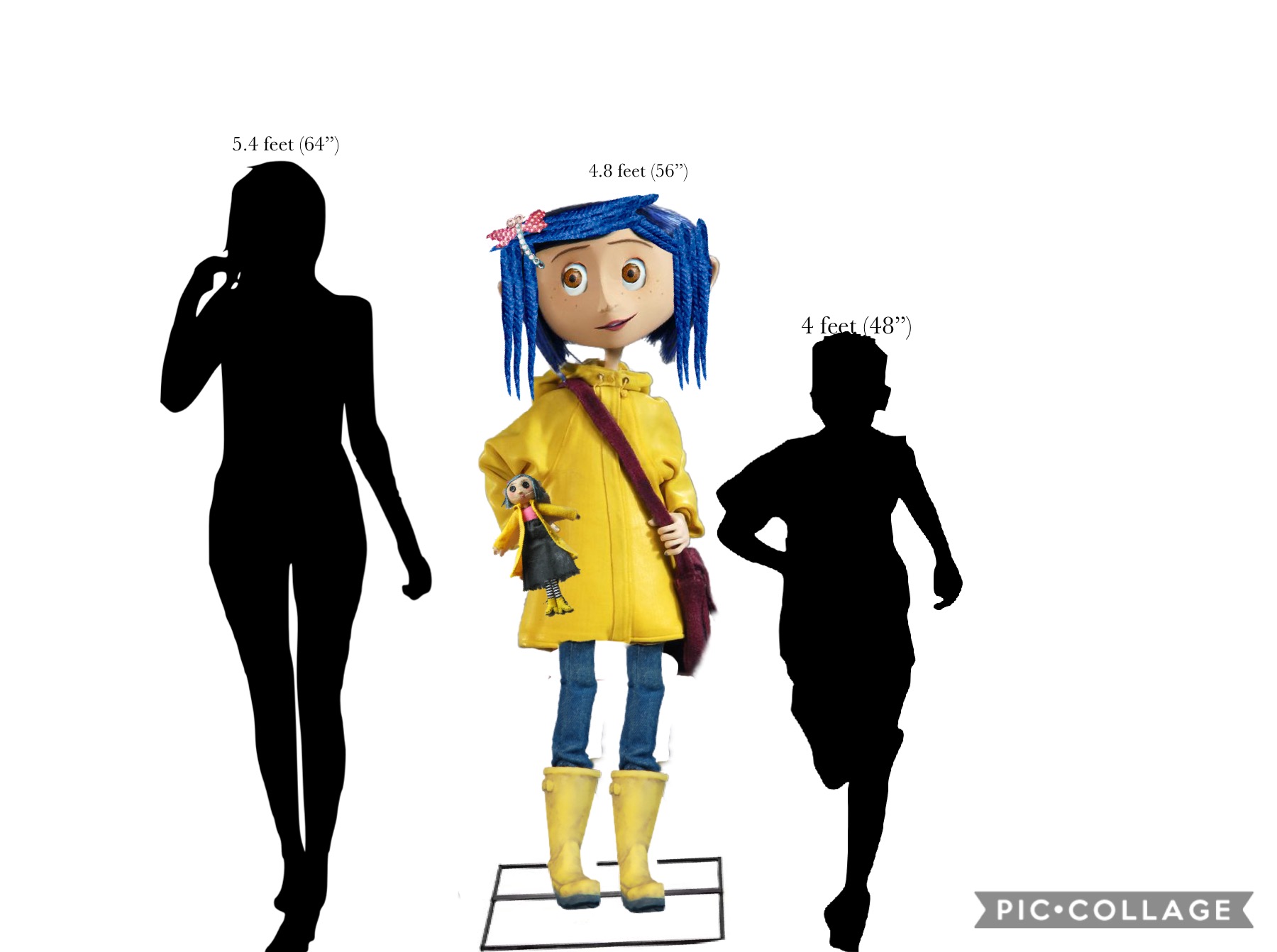 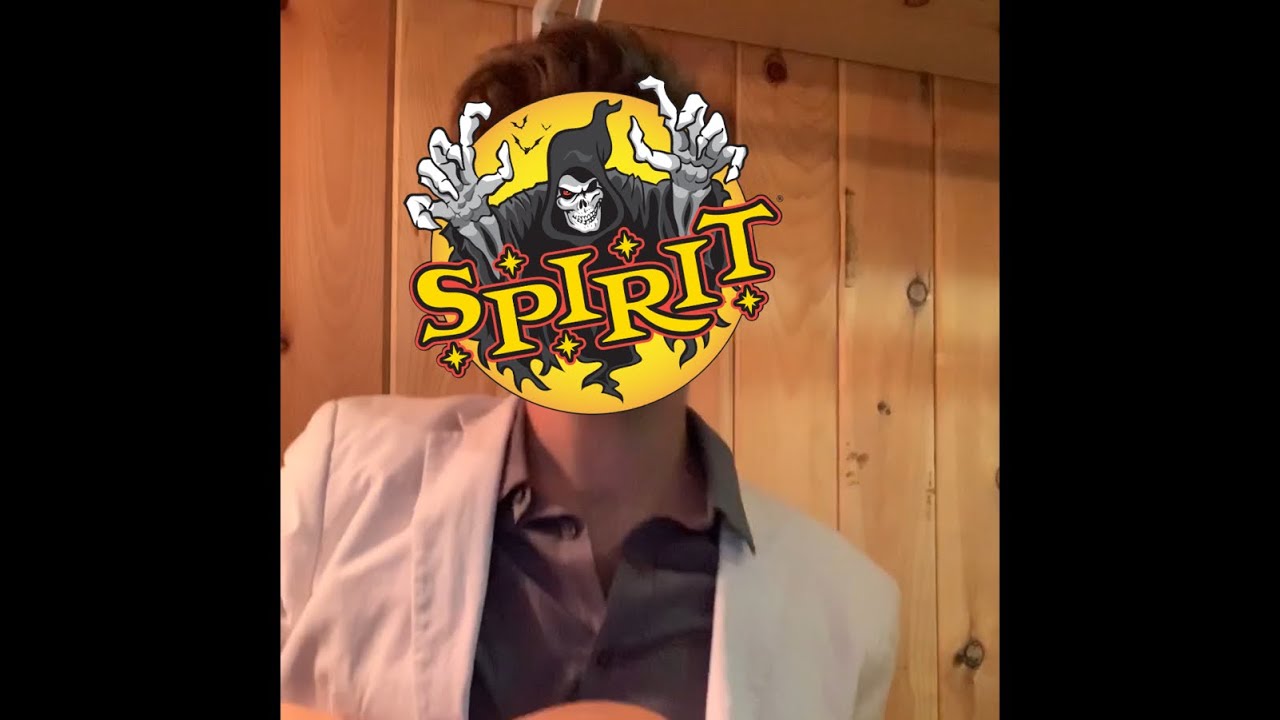 Looking for parts to repair him, the control box is shot and need a new one, does anyone have one they are willing to sell for parts. or how can I buy a new box

There was an outbreak of a zombie virus, that was created while scientists were experimenting on rats, aka sewer varmint. The creature started to infect many, who would be taken care of by the Plague Doctor, and Miss Mercy. Plague Doctor fled, leaving Miss Mercy to die at the hands of her patients. When the disease spread to Emily's town, she was devastated and "selfishly hurled herself from the rocky cliffs at the edge of her village", therefore becoming The Hauntress. Eventually, the zombies now made their way to Pete and Marie's farm, turning them into Miserable Marie and Punctured Pete, with only their daughter, Ellie escaping. Now only Ellie remains, living in darkness and eternal fear. 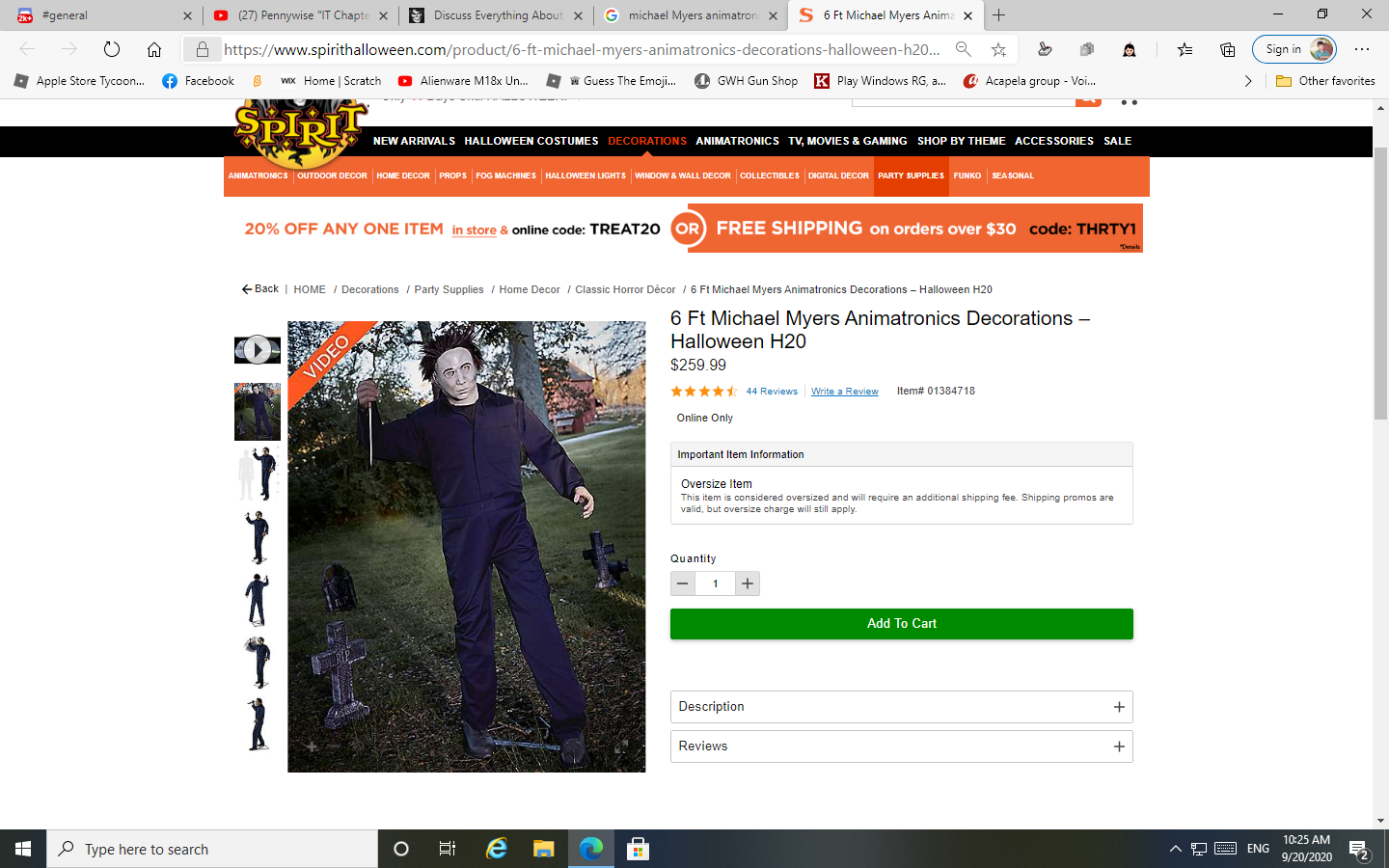 Alignments mean if they are good or bad in their backstories.

Little Daisy and The Maestro (Maestro)

Fright in the Box

Only some are good.

Angeline (I guess, her backstory doesn’t have anything evil)

Apparently, Spirit Halloween has 2 more Flashback Friday animatronics for 2020 that will apear in select locations. Don't believe me? Watch this!!! 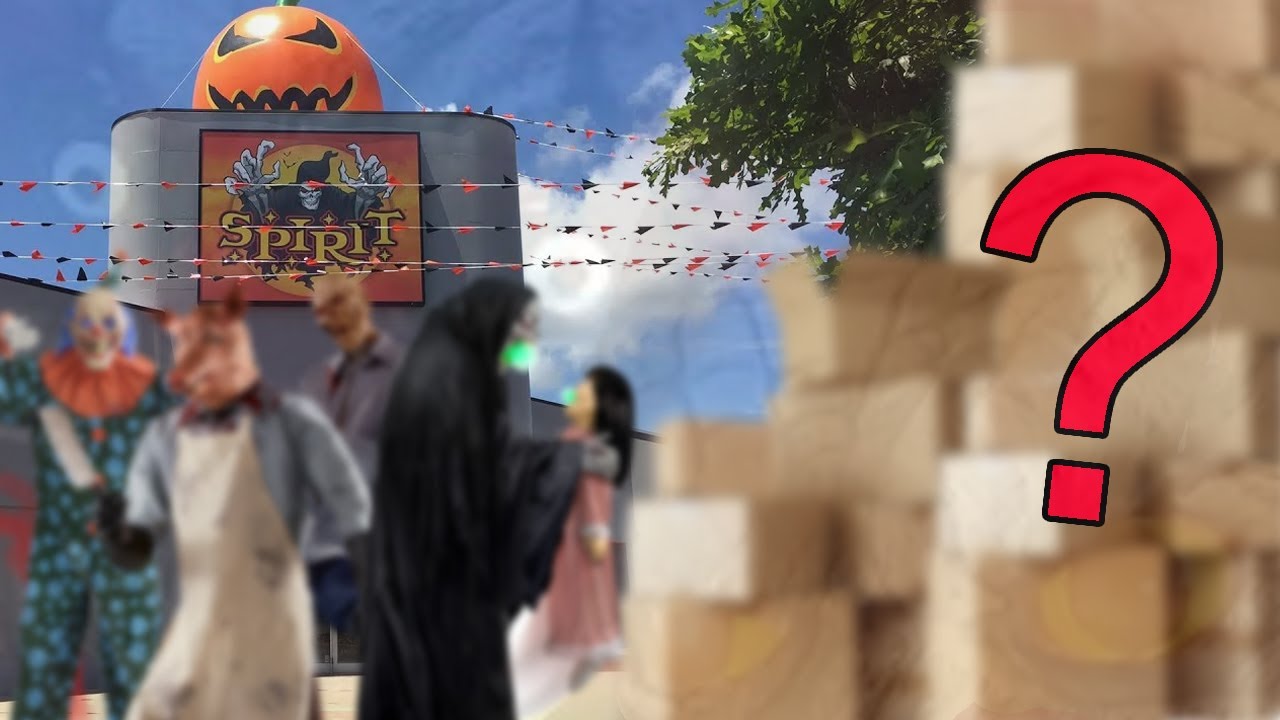 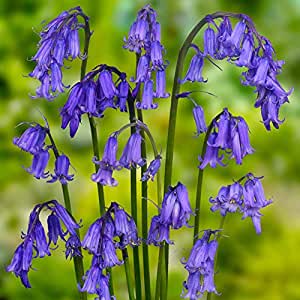 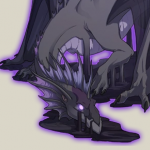 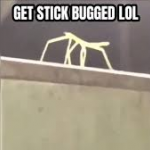 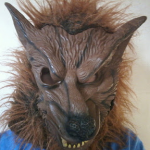 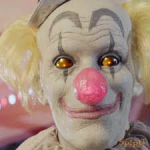 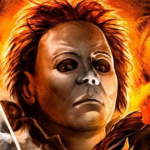